We aim to contribute to a varied and vibrant film industry across all screens in Australia and New Zealand, by being forward thinking, audience orientated, results driven and a trusted partner for compelling content and creative talent.

Combining the Art and Science of Distribution

We believe successful film distribution strategies require a combination of both art and science. We are creative and passionate about everything we work on and we back it up with thoughtful planning, deep audience insight and excellent commercial outcomes.

We understand the responsibility of releasing a partner’s content and helping to develop people’s creative ideas. We pride ourselves on being fair, honest and professional and we are committed to giving each project the full attention it deserves and every opportunity for success.

We embrace how technology is influencing distribution and audience behaviour, unencumbered by how things used to be. Our capabilities, resources and approach have been conceived to help content partners and creative talent reach audiences and to thrive in an ever evolving, multi-screen marketplace.

After over 25 years in distribution with 20th Century Fox, Marc founded Maslow Entertainment in October 2020. Combining studio experience with a start-up mindset, the Sydney based distribution and production development company encourages new business models and smart strategic partnerships to help champion distinctive and commercially orientated filmed entertainment in an increasingly dynamic market. As well as acquiring and distributing a range of local and international features for the Australian market, Maslow also provides a number of talented local filmmakers with creative and commercial advice to help bring their projects to the screen.

As Managing Director of 20th Century Fox Film Distribution across Australasia for over ten years, Marc gained extensive industry knowledge, trusted relationships and a strong reputation for innovation and performance. Prior to that, he held various positions within Fox in Australia, UK and Japan, including Vice President of Marketing for Japan and Asia Pacific for nearly six years while living in Tokyo. 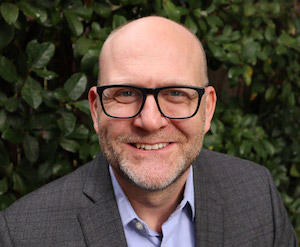 In her position of Marketing & Partnerships Manager and a founding team member of Maslow Entertainment, Alex enjoys a broad and varied remit, reflecting her rare and extensive experience in both production and film distribution. Her current responsibilities include developing the marketing strategy and overseeing the implementation of Maslow’s theatrical campaigns throughout the year, as well as managing all partnerships associated with each launch. Alex also helps evaluate the commercial and creative potential of local productions and international acquisitions, playing a key role in determining the projects the company pursues.

Alex started her career as a freelance production co-ordinator, working on a variety of studio-backed and independent film and television productions across the country, including ‘Pirates of the Caribbean: Dead Men Tell No Tales’, David Michôd’s ‘The Rover’, Angelina Jolie’s ‘Unbroken’ and the Network Ten series ‘Puberty Blues’. In 2015, Alex transitioned into film distribution with roles at 20th Century Fox and then The Walt Disney Company encompassing promotional partnerships, trade marketing and marketing campaign implementation. Results focused, collaborative and a creative-thinker, Alex is well connected and respected across all aspects of the film industry. 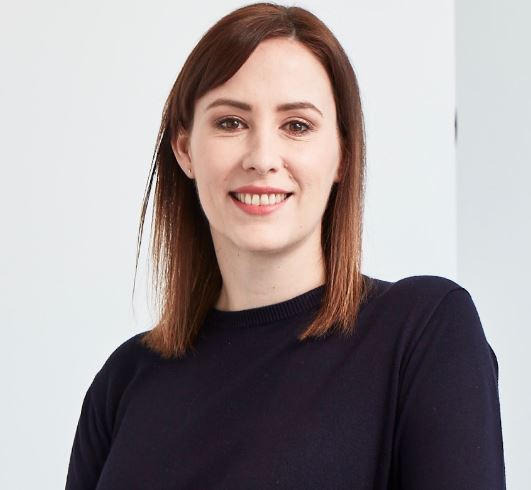