ABLAZE tells of Bill Onus, a Yorta Yorta and Wiradjuri man from Victoria, a truly heroic cultural and political figure who revived his peopleʼs culture in the 1940s and ignited a civil rights movement that would, against enormous odds, change the course of history.

In partnership with Umbrella Entertainment, ABLAZE was released in cinemas on May 26. 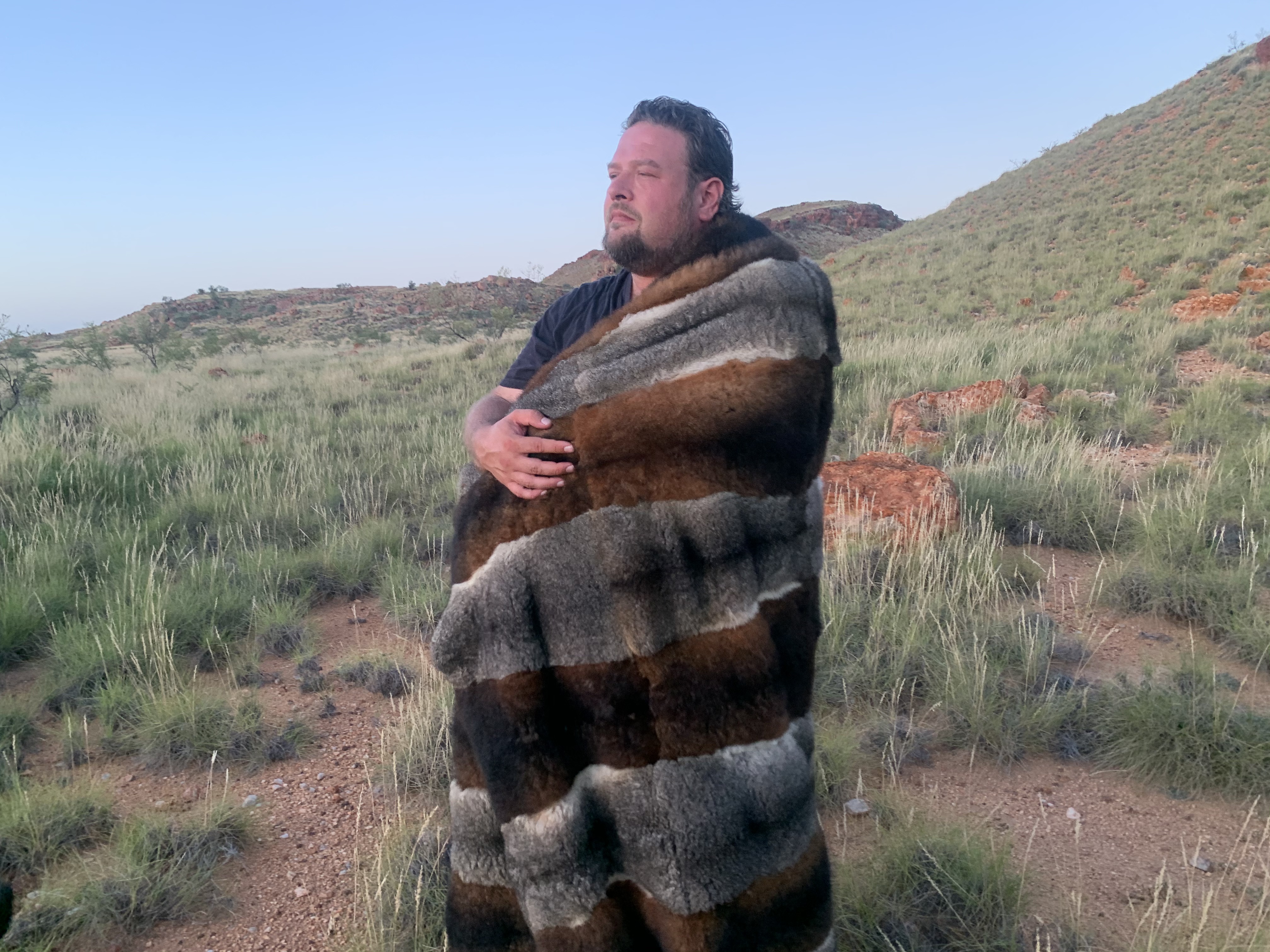 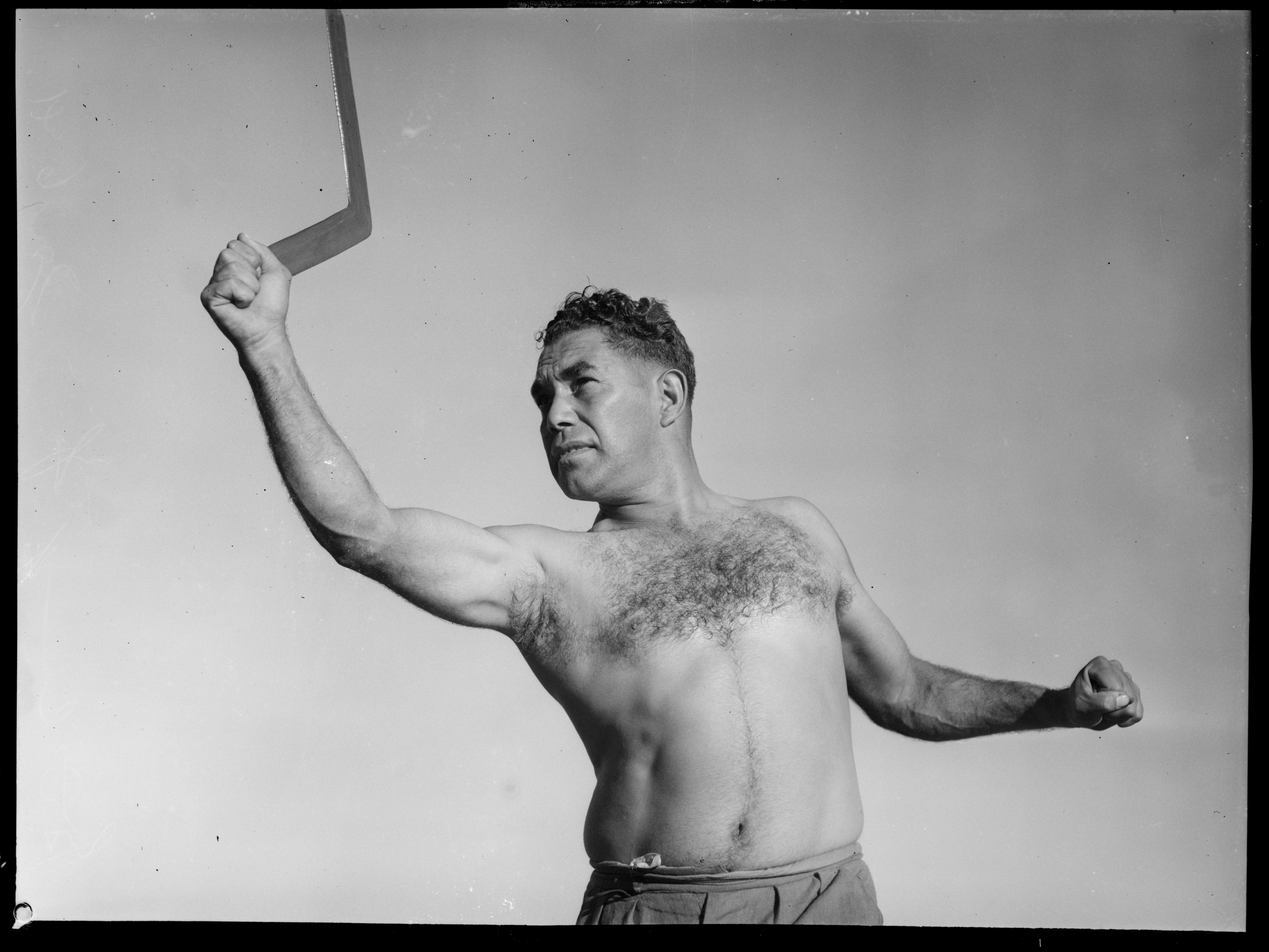