OLDBOY is back on the big screen with a brand new 4K restoration of South Korean director Park Chan-wook's modern classic.

A brand new 4K restoration of South Korean director Park Chan-wook's modern classic OLDBOY. An average man is kidnapped and imprisoned in a shabby cell for 15 years without explanation. He then is released, equipped with money, a cellphone and expensive clothes. As he strives to explain his imprisonment and get his revenge, Oh Dae-Su soon finds out that his kidnapper has a greater plan for him and is set onto a path of pain and suffering in an attempt to uncover the motive of his mysterious tormentor.

OLDBOY (4K Restoration) - in cinemas July 28 for a limited time. 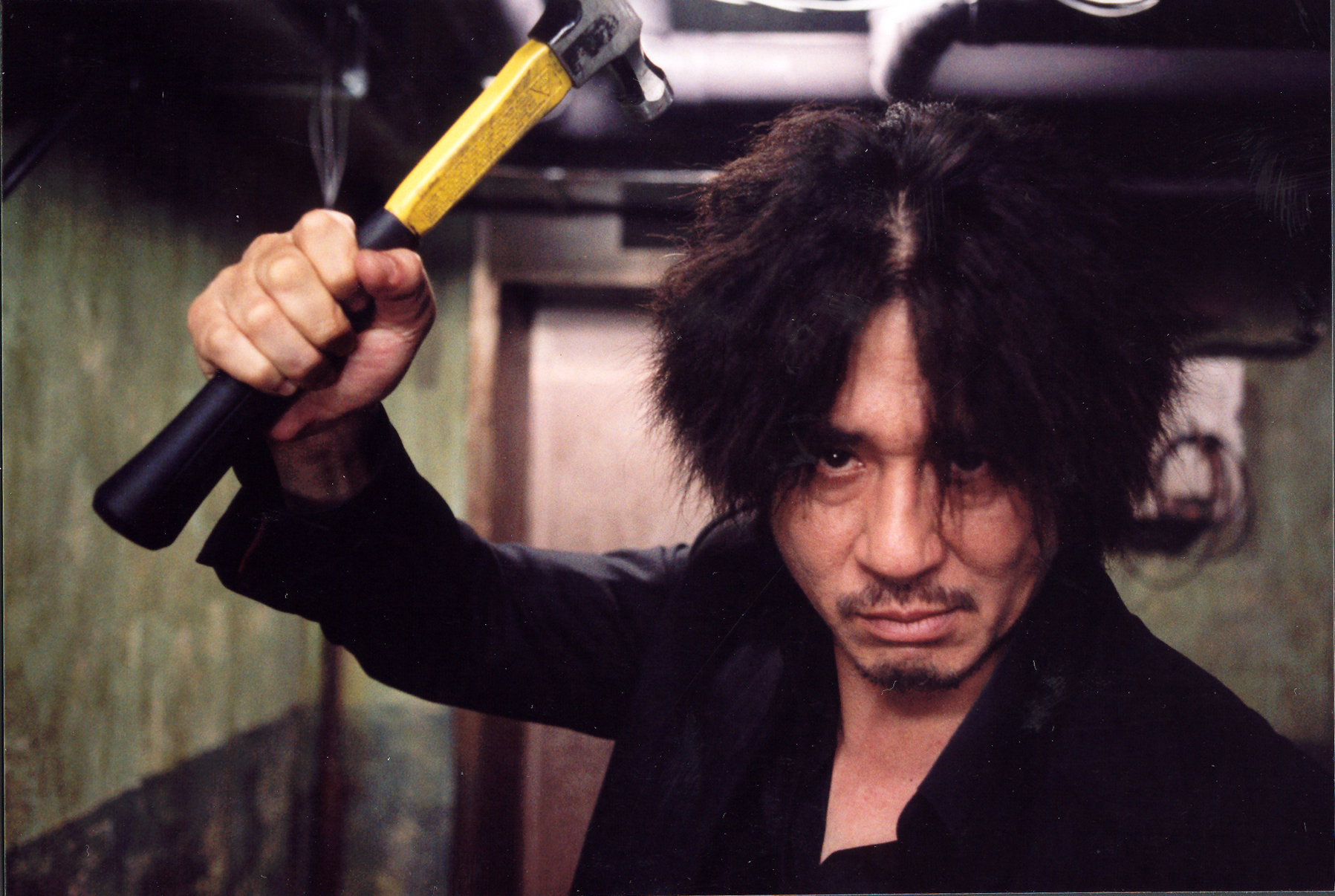 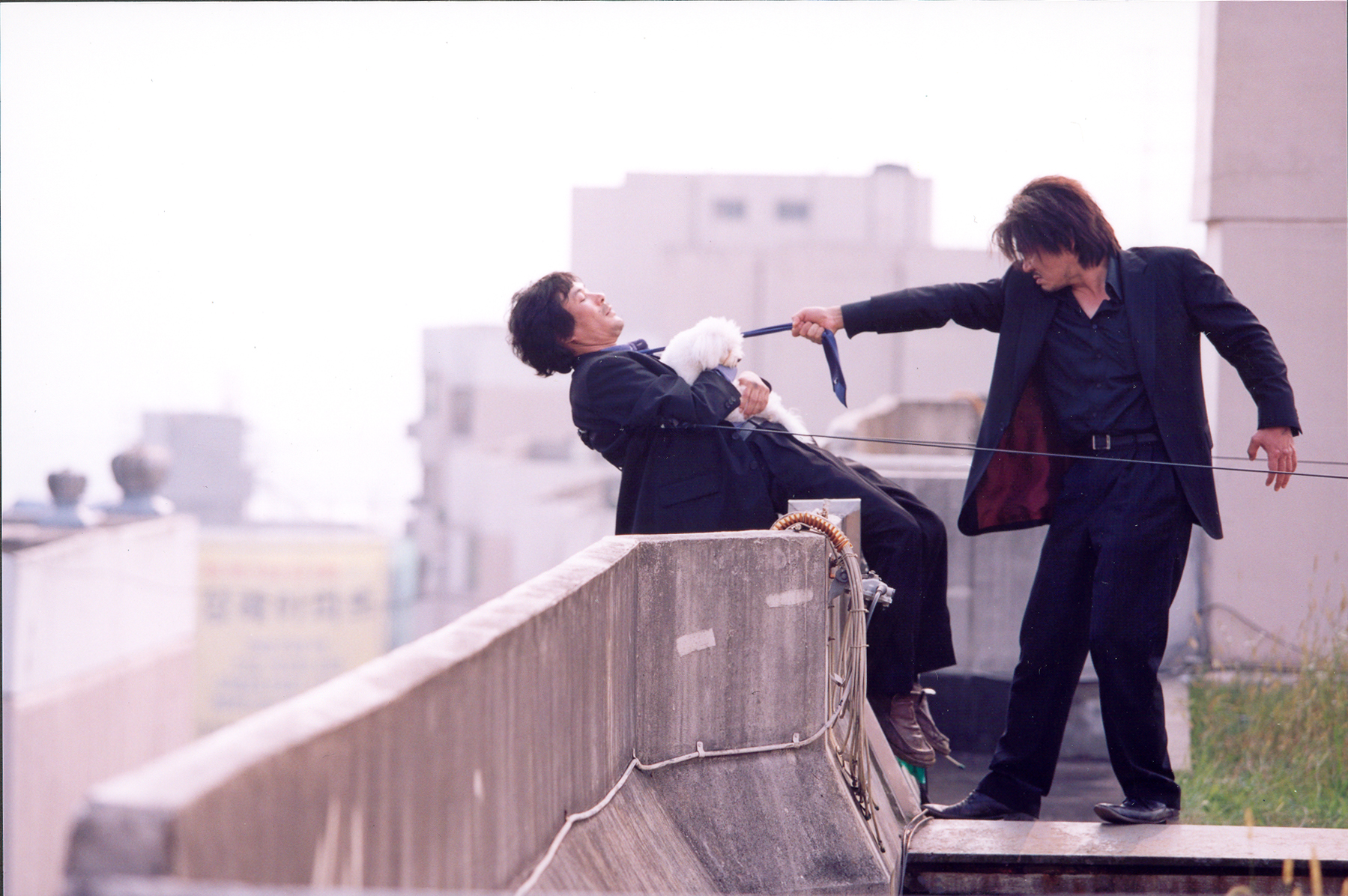