A deeply revealing documentary about Sir Alex Ferguson. While recovering from a brain haemorrhage, Ferguson recounts details of his life and career to his son, including his legendary 26-year tenure as manager of Manchester United. This isa moving story about the bond between father and son, an exploration of leadership and mental toughness, and a celebration of one of football’s greatest careers.‍

“The definitive documentary about Britain’s best ever manager”

“What a great, insightful, fascinating watch. You don’t have to be a Manchester United fan to enjoy this. Nor a football fan or a sports fan. It’s for anyone” 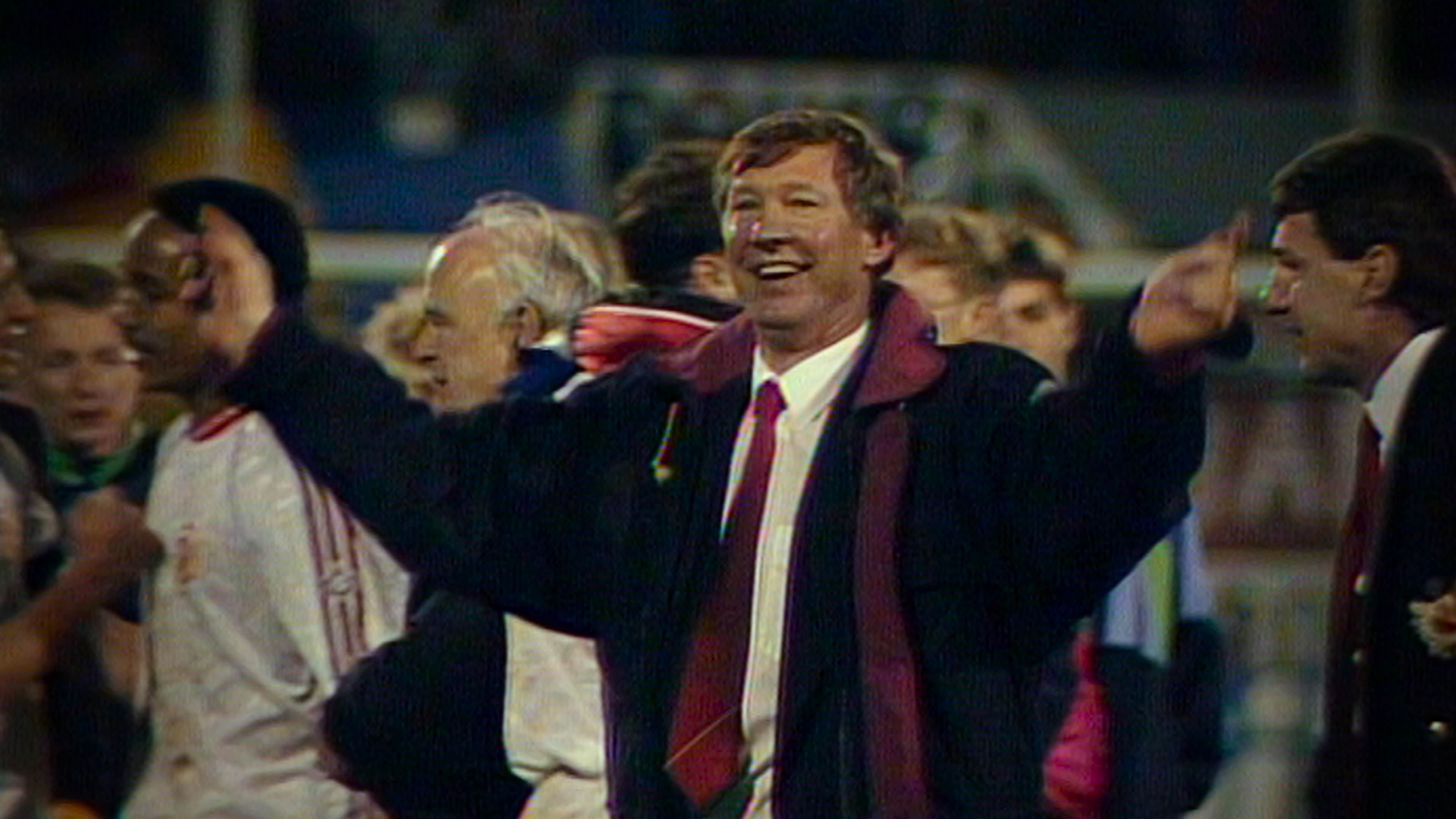 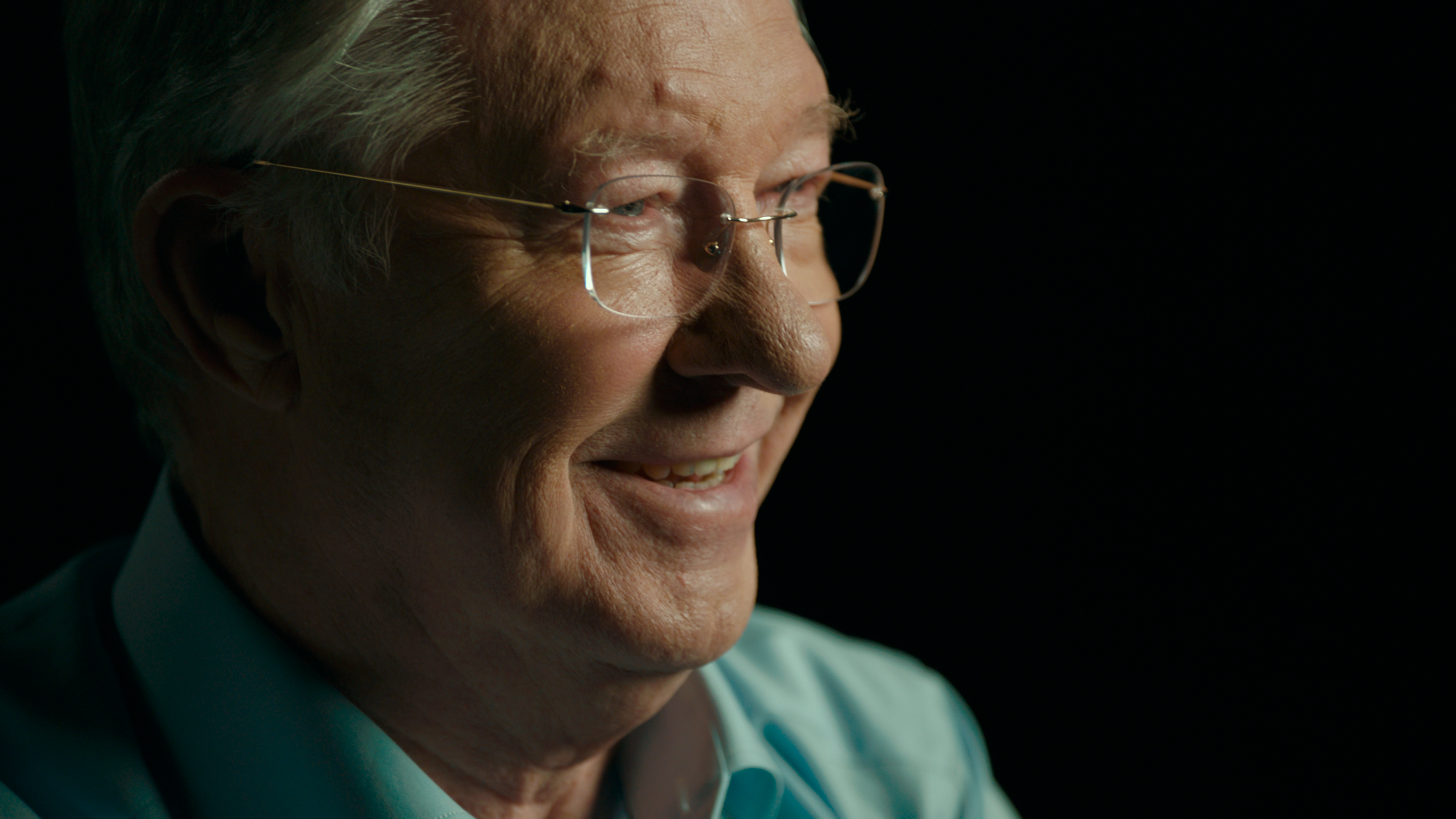